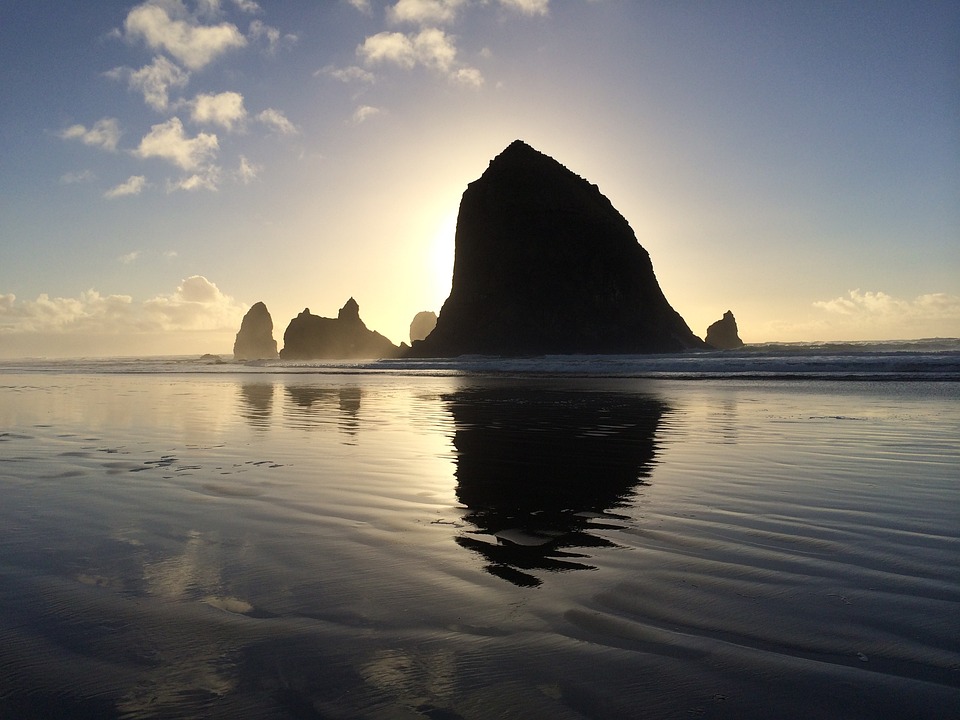 Cannon beach is a small town with a beautiful, long beach on which the popular Haystack Rock is located.

This little town was named, as the name suggests, after a cannon from a shipwreck. The beach that is part of the town is almost 15 km long. 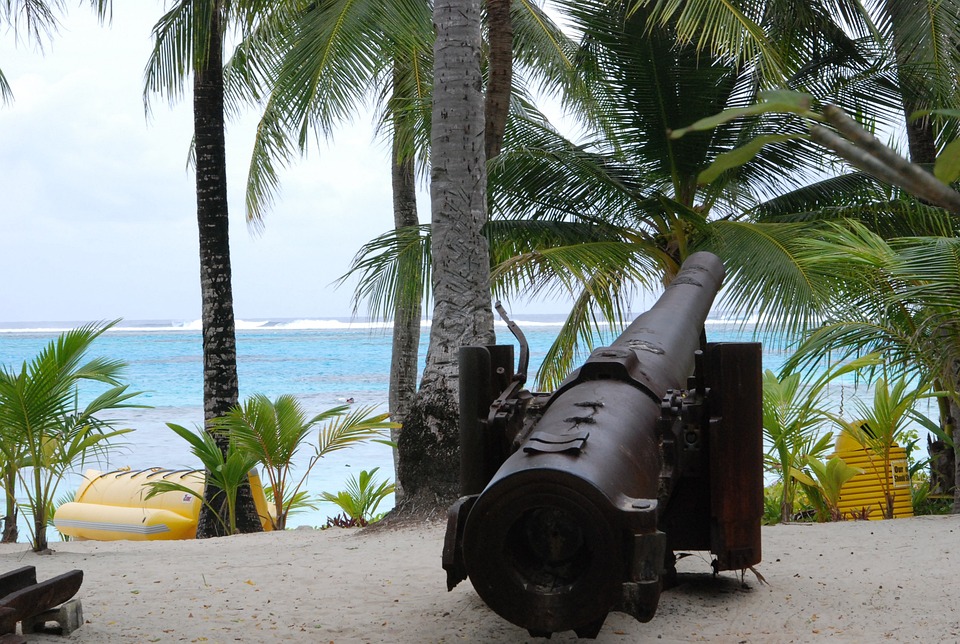 ↑ The picture shows the canon after which the place is named

One of the largest coastal monoliths in the world, Haystack Rock, is a great pride of this place. That means a rock that is made up of only one piece. It measures over 70 metres in height. Around the rock there is an abundance of sea creatures, including starfish, crabs and others. 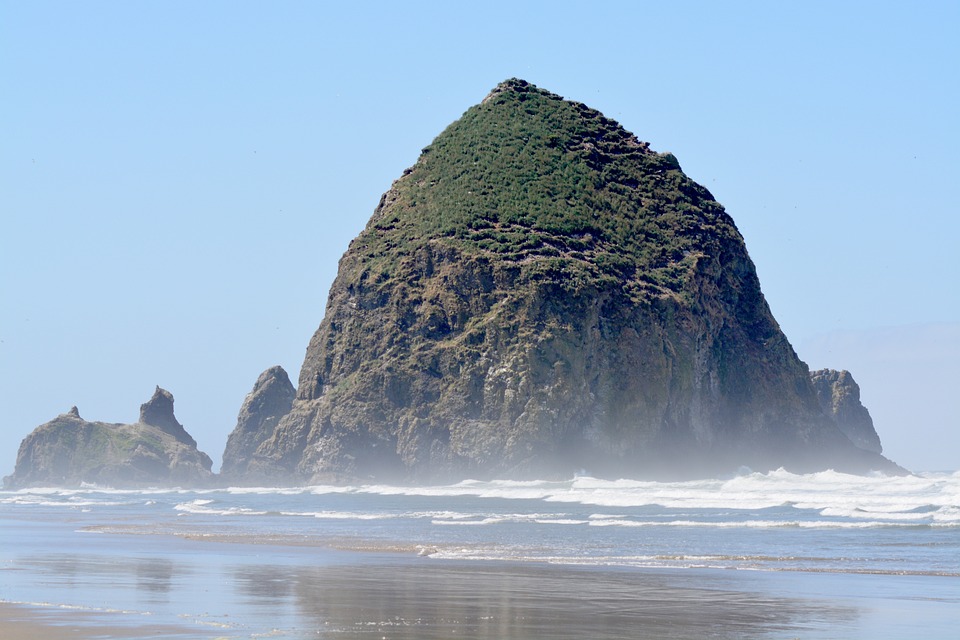 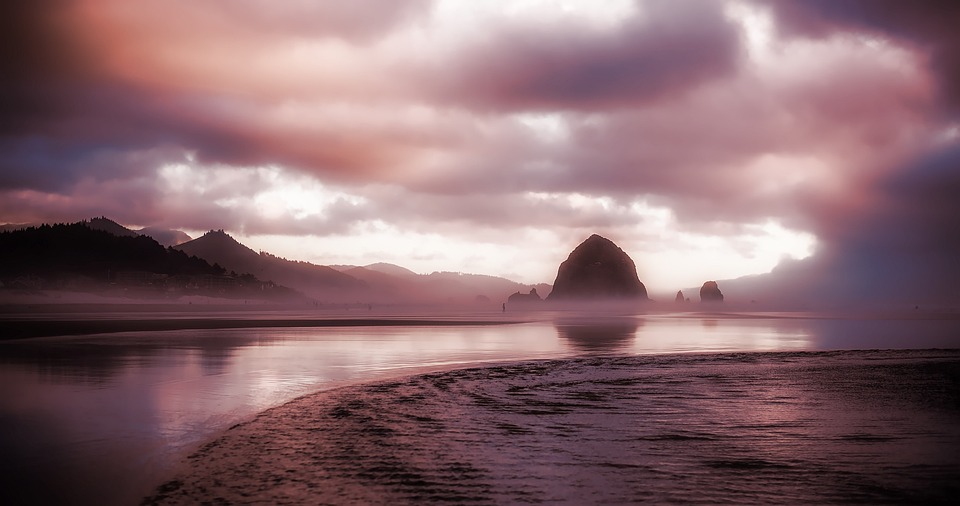 As Cannon beach is adjacent to the calm ocean, the water temperature can be quite cold even in summer. However, it is an opportunity to cool off in the awesome nature.